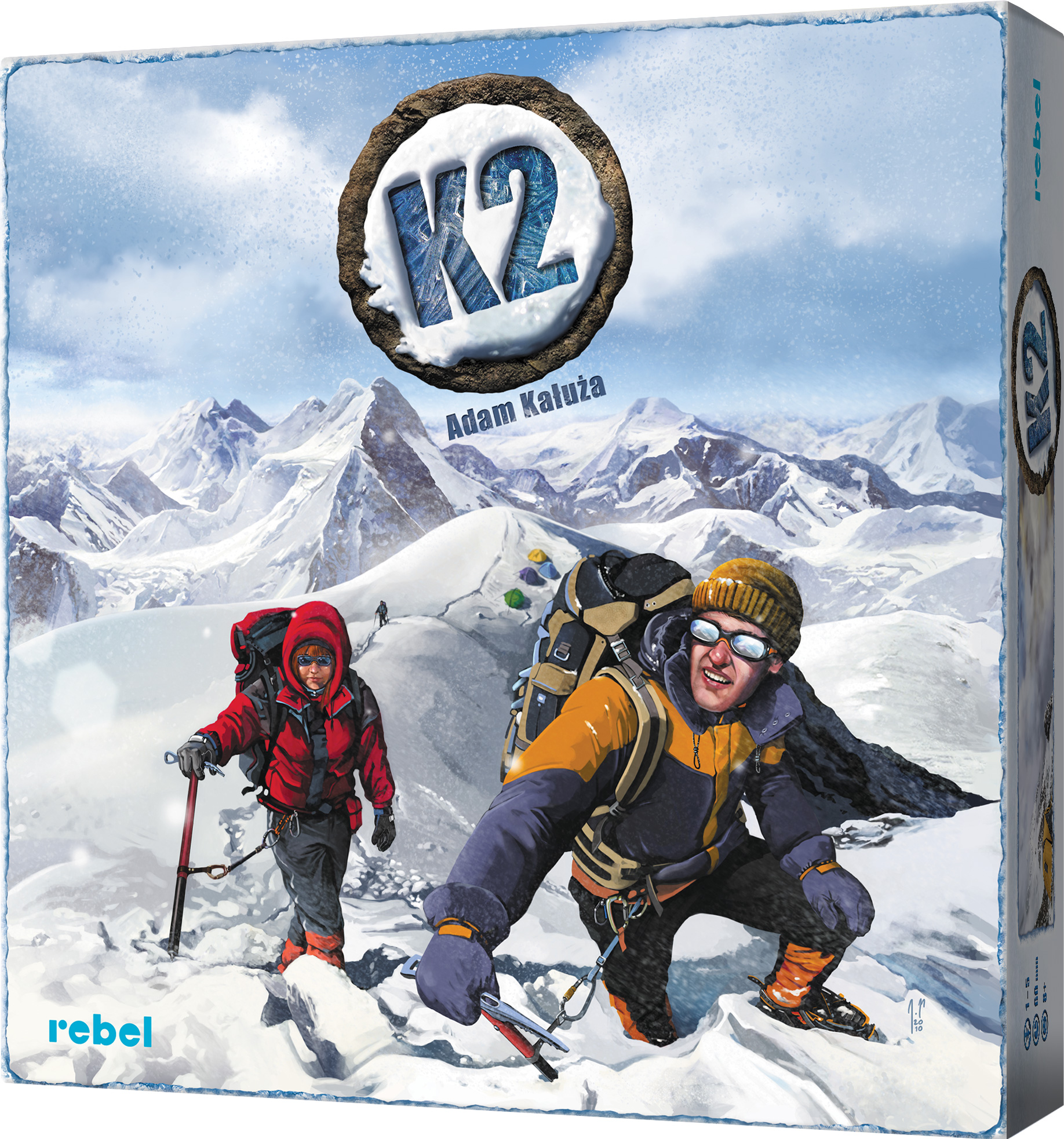 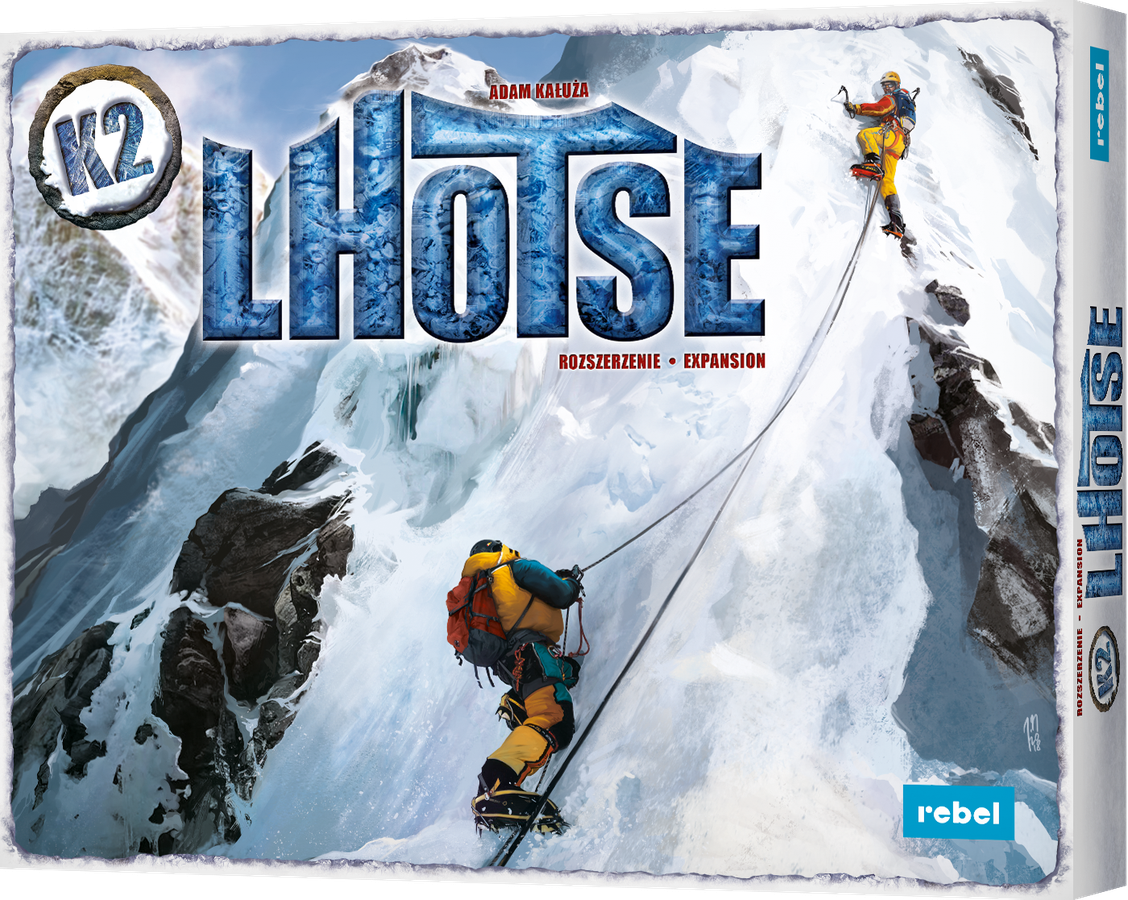 "Lhotse" means "the southern peak" in the Tibetan language. The fourth highest mountain in the world, located south of Mount Everest, is a part of the same mountain range. It owes its name to Charles Howard-Burye, the captain of the first British expedition to these uncharted regions of the world. The southern wall of Lhotse is over 3,000 meters of a very steep and dangerous climb. Many great mountaineers have been defeated by the peak. Some paid for their daring attempts with their lives, like the famous Polish climber, Jerzy Kukuczka. Even such an outstanding climber as Reinhold Messner, the 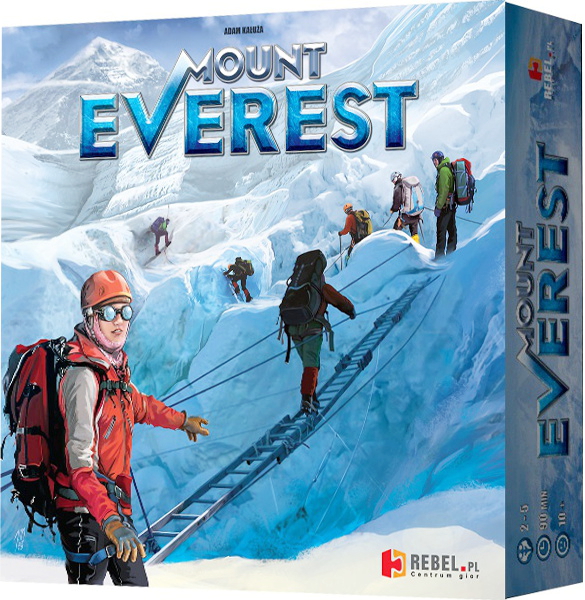 "I can't do this anymore..." "Go on! We are close! You can see the camp already!" Yeah, you expected troubles with this tourist, but he should have enough strength to reach the peak. The other one looks worse, already he is unstead on his feet. Most probably he will have to say in the tent. And where is your partner? You expected him to show up with oxygen long time ago. Without those bottles none of your newbies will survive the incoming storm. A tough night on the Mount Everest slope is ahead of you. Well, not only you... down 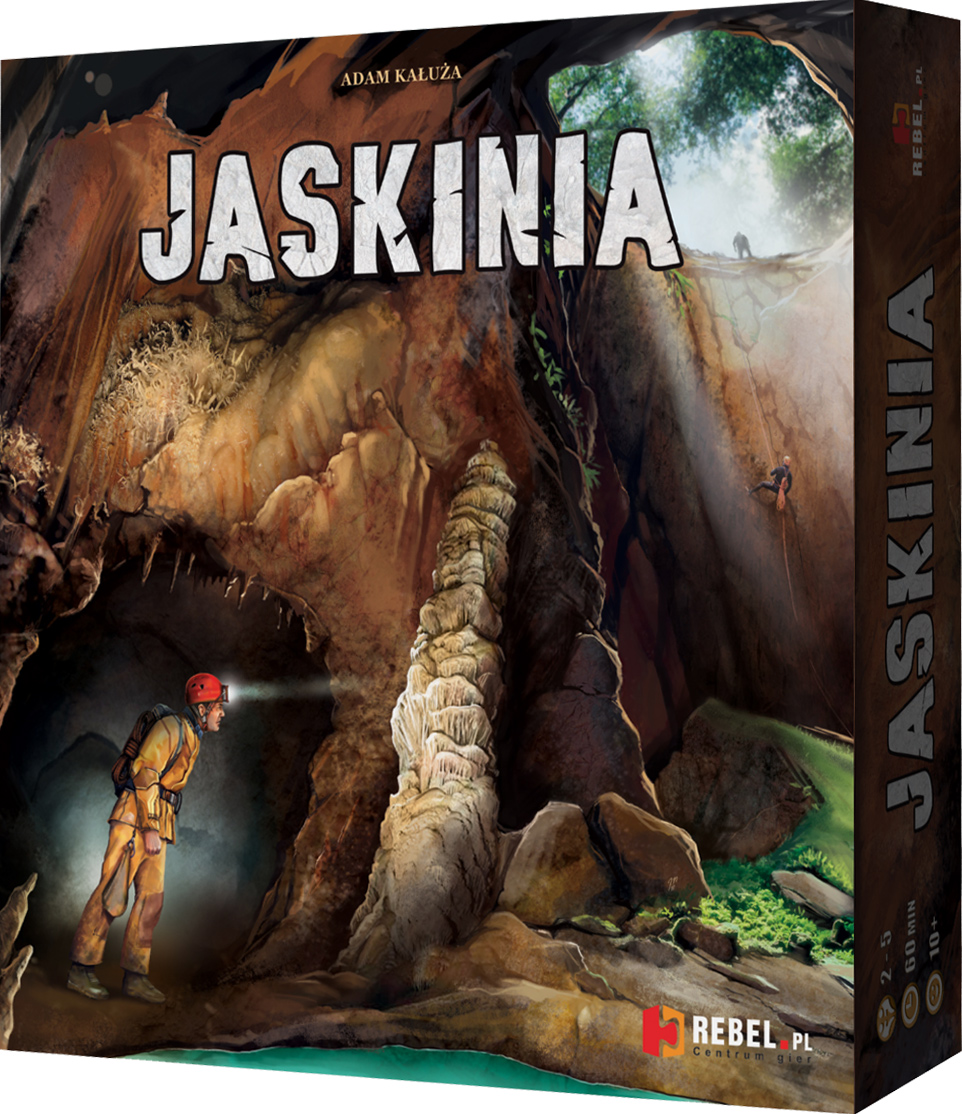