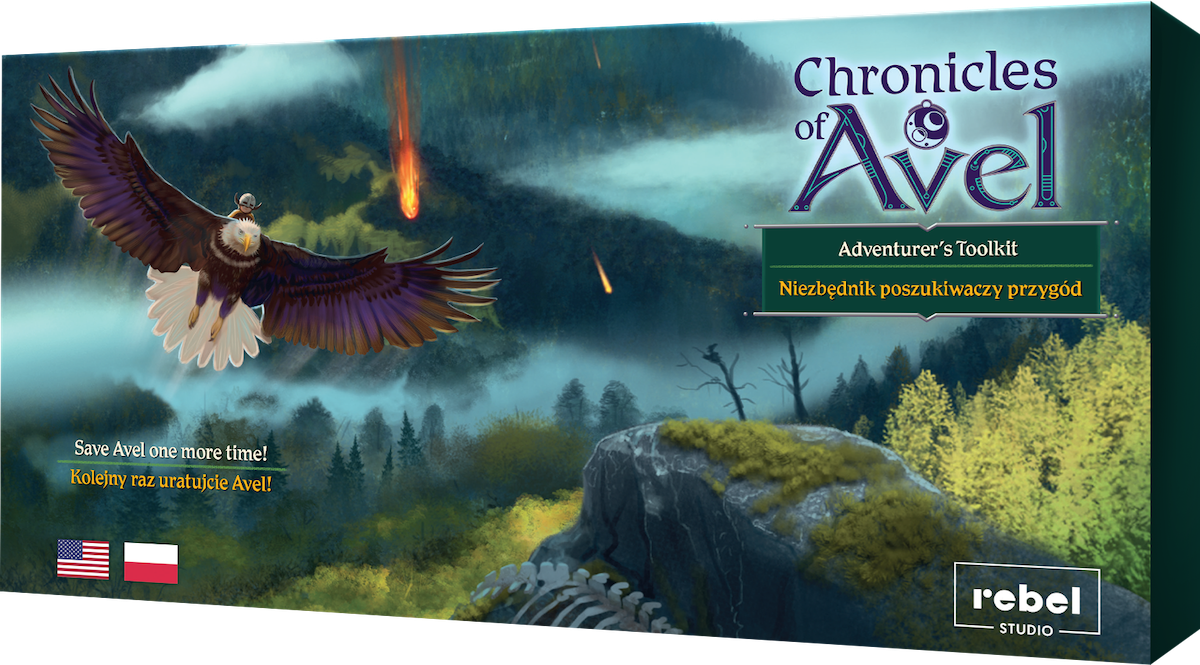 Even more challenges and precious rewards! 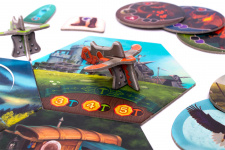 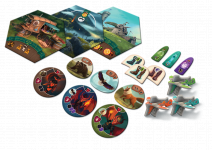 The monsters circling around Avel Castle, and especially the approaching Beast, are a real danger for the people of this land. It’s not surprising then that everyone wants to help with the battle. Craftsmen are crafting items, dwarves are building siege machines, and herbalists invent new recipes and boil potions. Even the wildness people will join the battle if you can prove your bravery by defeating monsters. Use their help and together protect Avel Castle!

Chronicles of Avel: Adventurers’ toolkit is an expansion that brings even more variety to your games! The characters created by you will get new, useful items and will have a chance to discover unknown corners of the land and all the possibilities they present. The expansion also introduces new monsters — if you manage to defeat them, you might be able to get the favor of animal companions who will gladly give you their helpful paws… or wings, if you need them.

The Chronicles of Avel is a cooperative family board game, where we become heroes and heroines responsible for saving this magical land. During the game you’ll create your own characters with unique names and special equipment, and then you’ll explore the world by moving on a modular map. While traveling, you’ll encounter many dangers that you have to fight, and each victory will bring you a certain reward: new weapons, armor, elixirs, and gold. Gathered goods will help you prepare for the final encounter with the Beast that threatens the kingdom of Avel.