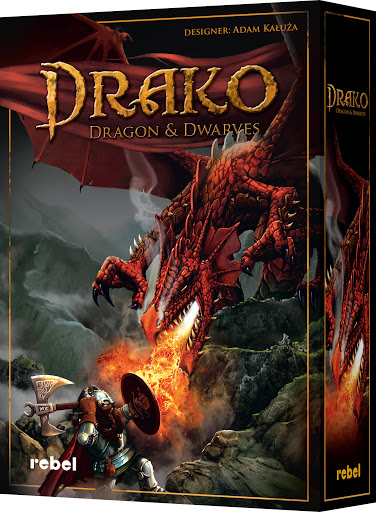 Drako: Dragon & Dwarves is an asymmetrical game for two players, with one player leading a team of three dwarves who are experienced dragon hunters and the other playing a red dragon that has spread terror amongst local peasants. The dwarves have managed to trap the dragon in a shady valley at the foot of the mountain where it lives – apparently dragons can't resist the smell of freshly slaughtered sheep – but despite being in chains, the dragon is still young and ferocious, providing the dwarves with the difficult task of killing it without being killed themselves. Each player 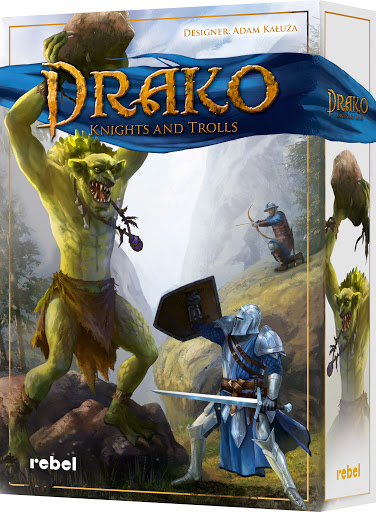 Drako: Knights & Trolls is the second game in the Drako series. Two aggressive Trolls have been attacking travellers on the mountain trails. The ryal has set a reward for their heads, and an armed group of Knights has set out to earn it. They managed to track down the monsters and find their hideout. Just before dawn they surrounded the Trolls' clearing, preparing an ambush. But when the wind changes, the Trolls sniff them out! A huge rock smashes a tree near the location of the daredevils and a terrible roar breaks the silence as a Troll throws himself 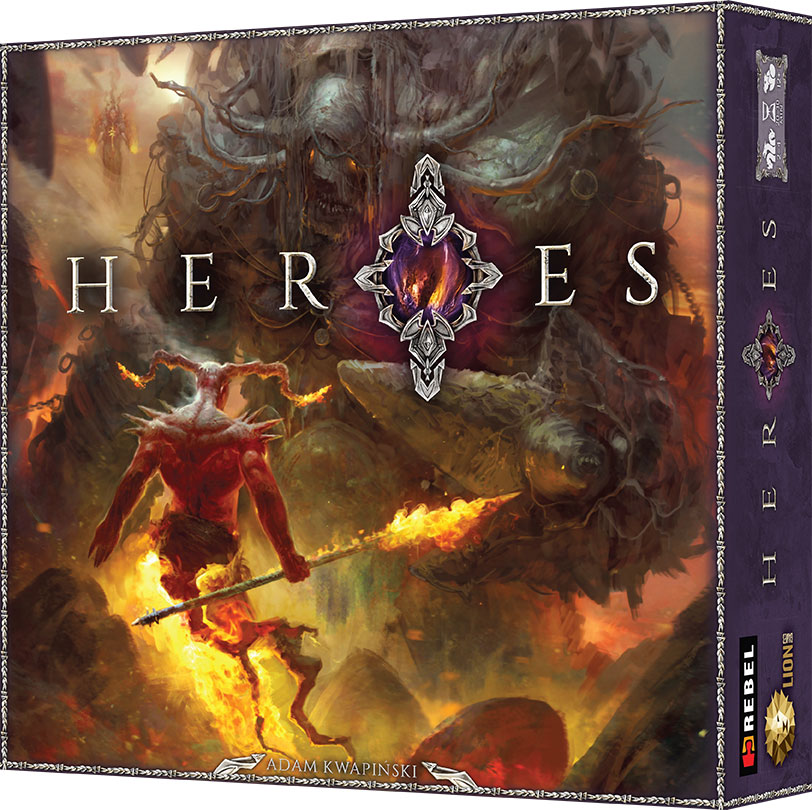 Trust your instincts and enter the duel. Prepare for a fight where only fast decisions and your own willpower can let you defeat your element-commaning opponents. When the time comes, they will try to destroy you! A storm of the battle will break out and the air will tremble with omnipresent magic. Face the challenge and emerge victorious in the end! Heroes is a dynamic real-time game for 2-4 players, in which you become the master of one of the four magic elements. In each battle you will summon the mighty forces of nature and the beasts which were born